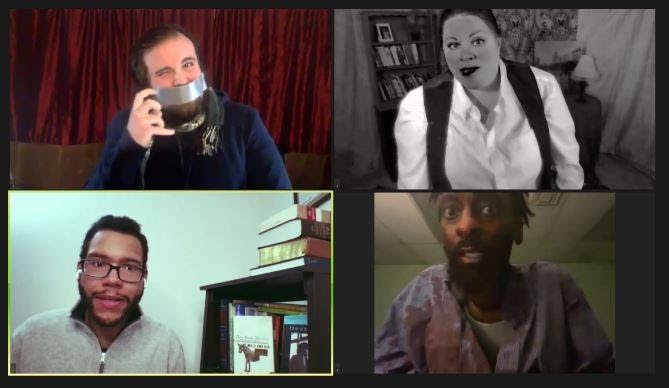 A year into the Coronavirus pandemic, at a time when art is perhaps more needed than it has been in a long time, the Michigan Theatre community has done many creative things to keep itself going and remind us of the importance of the arts. With driveway theatre, immersive zoom productions, and more, theatre companies across Michigan have found ways to make us reflect on the events of the past year or to help us escape from them.

Theatre NOVA, which has been leading the charge in zoom theatre, has been producing a “Play of the Month” Series since January. Their second offering, Ron Reikki’s 4 Genres, tells the story of four characters trapped in a different genre of storytelling – documentary, slapstick, musical theatre, and horror.

Each character is fairly unhappy with their lot, although arguably the one trapped in the horror genre has the most to complain about. But for them to get out of these separate worlds, complete with tropes, clichés, and a lot of self-awareness, they must reflect on what they have learned by being stuck there.

The script for 4 Genres is witty, charming, and engaging, and the idea is a compelling one. But the success of the play largely comes from its cast. Each of them fit the stereotypes of their genre perfectly while also reminding us of the subtleties underneath. Dan Johnson’s character is trapped in a documentary, and has become the de-facto leader of the group, trying to keep everyone on track. Johnson has a deceptively difficult role as the play’s least over-the-top character, and sets just the right tone with his cerebral, nervous performance.

Jennifer Felts, who is a movement specialist as well as an actor, is perfectly cast as the character trapped in slapstick. Her pratfalls, silly voices, and facial expressions show her not only to be a gifted physical actor, but also one who is not afraid of putting her entire body and heart into a character. I mean, it takes guts to slap a pie into your own face!

David Moan’s character is trapped in a musical. While he spends quite a bit of the show acting with just his eyes (his character has taped his mouth shut to keep from bursting into song, only semi-effectively) he has several standout song-and-dance moments. Moan deftly shows us the stereotype of the cheesy, over-zealous musical theatre performer, and the real person underneath who is cringing with every note.

Nate John-Mark has the most physical work to do in the show, with his character running from or fighting various monsters in the horror genre. In spite of his character’s almost constant movement, John-Mark’s over-it, yet terrified portrayal is completely grounded and compelling. Theatre NOVA Founding Artistic Director Carla Milarch directed 4 Genres with a grounded, guiding hand, allowing the actors to really showcase their talents along with their storytelling abilities.

Like the characters, who must really reflect on what they’ve learned in order to truly be free of the genre they’re trapped in, I found myself reflecting on the pandemic while watching the show. What have we learned? What will it be like when it’s truly over? 4 Genres does a terrific job of making us think about the world we live in, and what we would do if we got the chance to try living in a different one. 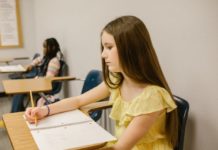 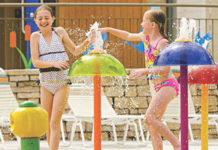 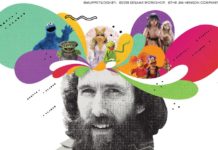