The North American Ice Cream Association recognized Ann Arbor’s Blank Slate Creamery, a family owned business, as having some of the best flavors in the country.

Judging for the ribbon placements was conducted by Cornell University dairy scientist, Sam Alcain. With a focus on structure, sensory, flavor, texture, and color, among other categories, winners were split into three tiers. Blank Slate Creamery’s flavors were nationally awarded and placed in the second and third tiers.

Blank Slate’s operations manager Nate Nuttle says that it’s this kind of stuff that reminds them that they’re doing something special, especially when it’s hard to keep up the energy in the winter.

All three awarded ice cream flavors, along with 20+ flavors are available at both of their locations in Ann Arbor and Brighton. Both locations close for the season on December 19th at 9pm, so don’t miss out! 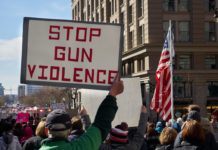 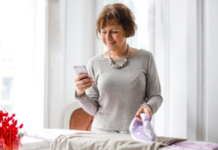 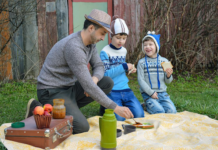