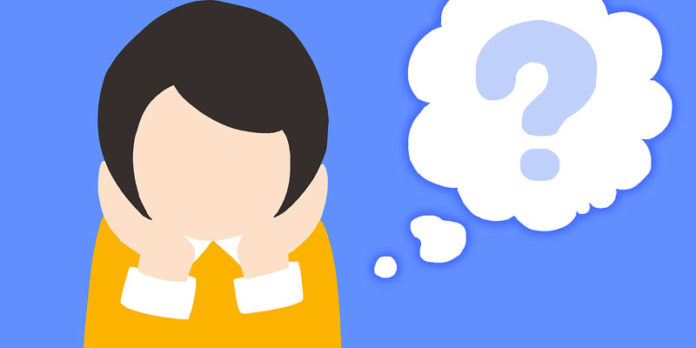 I was a child psychologist for ten years before I had my two kids, so I have some fancy tricks up my sleeve. Like gambling. My kids are independent thinkers. In psychology-speak, they’re oppositional. If I told them as toddlers not to touch something hot, they touched it anyway. Just to see. Warnings aren’t enough for kids who have to test things out for themselves.

Now in first and third grades, my kids have learned to think before they act. But at the beginning of each school year, they overdo it with what-ifs.

The what-ifs get scarier every day, until my anxiety level starts to rise along with theirs.

I worked with lots of anxious children, but I’ve learned the most from anxious adults like myself. I recently read every word of the 337-page My Age of Anxiety: Fear, Hope, Dread, and the Search for Peace of Mind, by Scott Stossel, the editor of The Atlantic and a severe emetophobe. That’s fear of vomiting, in case you were wondering. Because he hasn’t actually vomited since 1977, Stossel’s is an untested what-if. That’s where the standard psychological treatments for anxiety come in. They force you to face what you’re afraid of – to test your what-if – and then to soothe yourself. Thus the gambling. The dollar amounts are shorthand for how risky the what-if is. High enough to impress, and low enough not to impoverish.

When Margot tried to erase an entire page of math in her notebook just because she’d done an extra day’s work by accident, I bet her $10 the teacher wouldn’t say a word. She bought in, and I never had to pay up.

James and I have a standing bet that he gets $50 if he says “no” to Cole and gets shunned for life. He has yet to take me up on it. I have mixed success with these bets, and I find they’re strongest if I keep them rare. That’s Caution #1.

James recently offered to leave some homework undone if I’d bet him a million dollars he’d still get recess, which brings me to Caution #2. James has autism, and Margot doesn’t. Autism seems to make the difference in how well the gambling works. Age and maturity do too. Whereas Margot appreciates the gray areas, easily moving from $5 who’s-right bets to $20 friendship-conflict bets, James stays around the million-dollar range for everything. So I asked James’ teacher for help with the Cole problem. For some reason she won’t remind him about our $50 bet, but she will remind him that saying “no” is a risk worth taking. With his teacher’s support, James has tested his theories about Cole a few times. They’re still friends, and I still have that $50. Just as warnings aren’t enough for some kids, reassurances aren’t either. Gambling offers a middle ground between hovering and hands-off.

Lynn Adams writes about quirks of child development.
Her work has appeared on Salon; Brain, Child; Scary Mommy; and Narrative.ly.