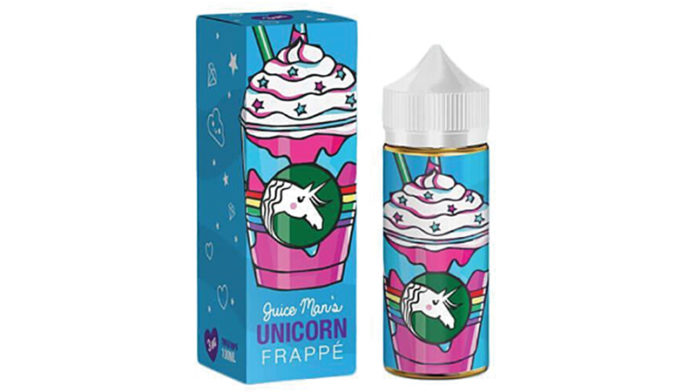 Citing the need to protect Michigan’s youth, Michigan Governor Gretchen Whitmer announced emergency rules banning flavored nicotine vaping products in September. The ban was developed in response to the Michigan Department of Health and Human Services (MDHHS) finding of a public health emergency created by skyrocketing levels of youth vaping. From 2017 to 2018, e-cigarette use spiked, with reported use by 78% of high school students and 48% of middle school students. “As governor, my number one priority is keeping our kids safe,” Whitmer said in a statement. “And right now, companies selling vaping products are using candy flavors to hook children on nicotine along with misleading claims to promote the belief that these products are safe. That ends today.” Whitmer became the first governor to announce a ban on flavored nicotine products. The ban is effective for 180 days and can be extended for an additional six months. 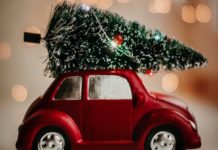 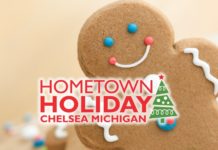 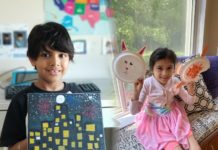