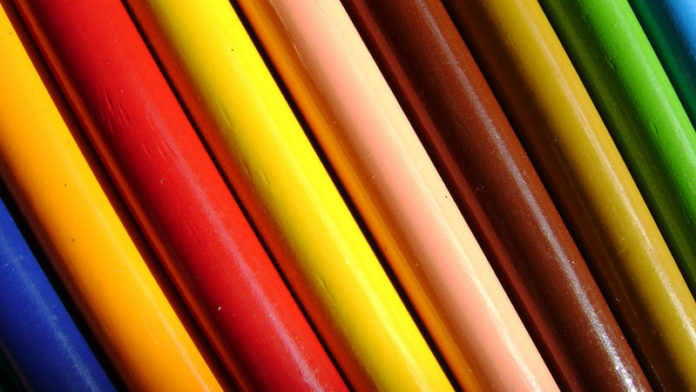 Kids are coming out younger and younger.  It’s not so unusual for a mother or father to hear his middle schooler confess that he/she/”they” (transsexual) is LGBTQ (lesbian, gay, bisexual, transgender or questioning).

You may be surprised, shocked, and even angry when you hear his confession.

Your dreams for this child, often originated even before he was born, have now been dashed by his confession.  How do you respond when you’re put in this predicament?  You’re on the spot!

“No matter what, your LGBTQ child wants your love and support,” said Ann Arbor psychiatrist, Manal Assi, M.D., of the Ann Arbor Center for the Family. Assi, who trained at the University of Michigan where she completed her fellowship in child and adolescent psychiatry, suggests using the section on LGBT adolescents on the American Academy of Child and Adolescent Psychiatry’s website as a resource (aacap.org).

Besides your reassurance that you will always love and support them, you might also say:

The Family Acceptance Project at San Francisco State University reports that there is correlation between the likelihood of teenagers becoming depressed or anxious and turning to substances and the lack of support from close friends and family members in their coming-out process.

What you say has a tremendous effect on a LGBTQ child feeling valued or rejected within the family.  If your child has already come out to you and the confession that was supposed to be an intimate dialogue didn’t go well, you can always apologize and start over.  Think of starting the conversation again by saying, “You know you really caught me off-guard, and I didn’t respond well to your news.  It may take me some time to digest your news, but know I love you.” 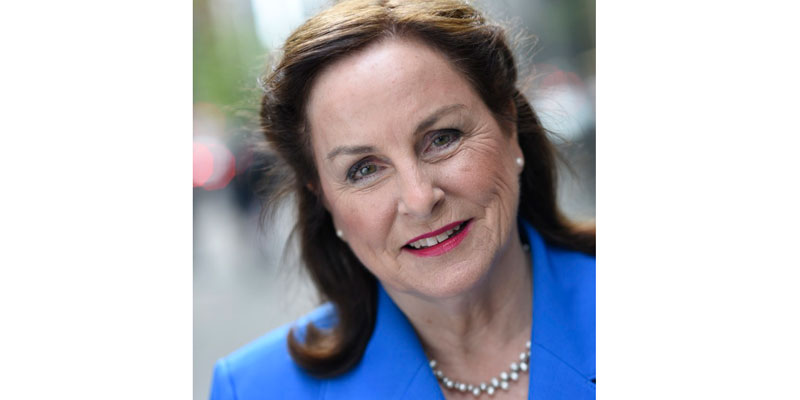 Wesley C. Davidson is the co-author of When Your Child Is Gay: What You Need To Know (Sterling, 2016). She is the straight mother of a gay son. 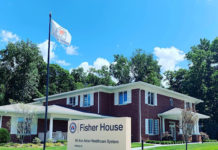 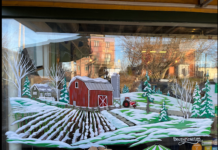 Brush Monkeys: Bringing Joy to Downtown Ann Arbor One Window at a Time 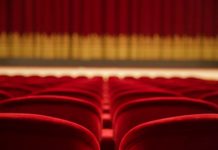