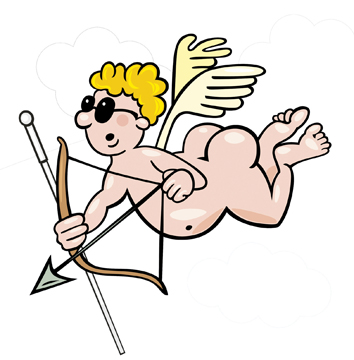 The last time I had a man sleep over at the house was due to a tumultuous storm; not one of passion, but of colliding air masses. Since the weather was inclement, and having an archaic value system—not to mention four young people– under my roof, said male slept in the guest room. In the middle of the night I heard a knock at the door which I eventually opened. I looked down and saw a trail of what looked like small “cling-ons” from the Corgi (AKA fecal matter) in a straight line running down the hallway. I immediately went into sanitation mode and began picking up the little brown nuggets while simultaneously foam cleaning the carpet. It wasn’t until I picked up the last brown circular object that I
realized three things.

l.  Corgis with two inch legs,
although highly intelligent, are not capable of knocking on bedroom doors.

2. What I had picked up were actually dark chocolate Acai berries left in a directional pattern by the overnight male guest in a failed attempt of leading me to his room.

3.  After two decades of parenting, I still don’t know the difference between chocolate and poop.

Actually, there is a fourth realization that I pondered that evening that tends to resurface around the day honoring St. Valentine. How has Cupid’s arrow zipped by me yet landed dead center—we’re talking perfect aim—in those around me?

My grandparents for example, were together for over six decades. Gram tolerated my Pop’s lead foot, love of Molson, bass fishing and the ability to bring up a biblical quote to prove any point he was trying to make in subjects ranging from politics to why he neglected to take out the trash.
My Pop’s love for my grandmother on the other hand, gave him the tolerance to accept her need for cleanliness. Through it all, including her chemical dependency-as in Clorox and Mr. Clean- their love remained strong. Even in their eighties, somehow Pops had the right “broom” that would continually sweep Gram off her feet.

My parents have been married for fifty-five years. They can answer each other’s inquiries even with the slightest fragmented sentences, such as, “Sue where did I leave the…” followed by a “Bottom shelf right-hand side.” My Mom believes that my Dad was placed on this earth to get her moving and her purpose is to slow him down—a bit of Yin and Yang. My Dad has continually told me that the greatest gift a man can give his children is to love and respect their mother. He’s right. It has been, and is, a priceless present; the gift that keeps on giving.

I also have countless other couples that prove that Cupid does have his act together. I observe my eclectic crew of coupled friends and try to figure out how they make it work. Observations of mutual respect, patience and forgiveness come to mind. However, my friend from New York, with thick accent, says it best, “You go into the relationship with both eyes open and shut one eye when necessary, to block out all the stuff that drives you just plain nuts.”

Me? Well, I have been flying solo for so long I’d be like one of those old dogs who chases cars but wouldn’t know what to do if they caught one. I also have my so called “baggage” I happily carry with me stuffed with my cherished children, an aging Corgi and bundle of buddies that I will never “check” or place in the overhead compartment.  Then there’s the whole Big “C”, breast cancer survivor thing. I wonder if there’s a manual out there on how or when to bring that into a casual dating experience. I guess I will spend this Valentine’s Day like I have before; being thankful for the love that I am surrounded by on a daily basis and secretly hoping that Cupid gets contact lenses and improves his aim. 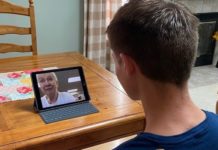 Creative Ways to Stay in Touch During the Pandemic 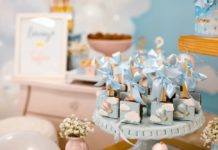 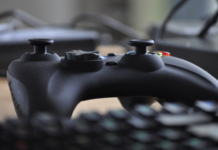 How To Design A Family Digital Citizenship Contract