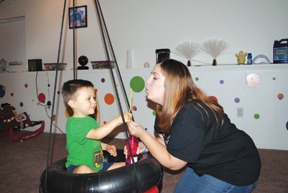 Onna Solomon's day job involves a lot of what kids love best — blowing bubbles, tossing around balloons, pouring sand into buckets. As a social worker and program director of Ann Arbor's P.L.A.Y. Project (Play and Language for Autistic Youngsters), the art of childhood fun is one of the tools in her arsenal against autism. The program, founded by Onna's father Dr. Richard Solomon, is part of the Ann Arbor Center for Developmental and Behavioral Pediatrics, and aims to train parents to use play as a way to break through autism and make social connections with their children. "Autism can often cause children to self-isolate, so one of the main things we want to encourage is the child comes out of their isolation and wants to join the family in play," Solomon says. Developmental milestones improve with this form of intervention and children become "interested in being in a relationship with their family," according to Solomon.

As a P.L.A.Y. Project home consultant, Solomon spends much of her day following the lead of her clients aged 7 and under. For three hours at a time, she is focused on playful interaction in a natural environment, like the family's home, teaching parents through coaching and modeling how to best engage their child. These simple acts of playing together, parent and child, are the main focus of the Project. Sessions are even video-taped, so parents and consultants can observe the play time and discuss later. The goal is to develop social and communication skills in the child early, when there is the best chance of making an impact. "One of the most important aspects of intervention, especially early intervention, is one-on-one engagement," Solomon says. "We really believe that parents can become their child's best play partner, so the child isn't spending time in isolation."

The program has received national recognition — in 2009 they were awarded a $1.85 million grant from the National Institute of Mental Health to continue their efforts — and they have trained other agencies to offer the program, like the Easter Seals of Michigan. Children under the age of 7 who are at least at risk for autism, or diagnosed with the disorder, are eligible for treatment. Solomon says the effectiveness of the techniques surprise parents in their simplicity. "The relationship between parent and child becomes more engaged and more joyful," she said, "and children grow to seek out their parents to play more often." 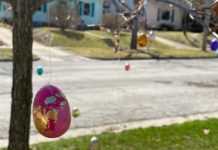 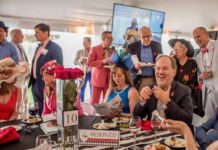 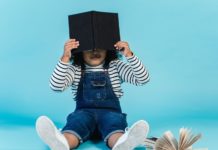 Lilah in the Land of the Littles’: An Interview with Lesley Koplow