20 Books Your Kids Will Love 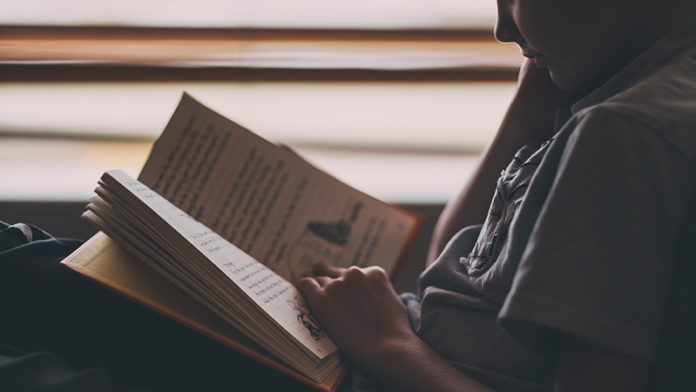 Want a break from screens and formal lesson plans? Family reading time is a great solution! Whether it’s a family read-aloud or silent sustained reading, the long-term benefits are indisputable. In the short-term, it’s a great time for you to decompress. While they’re reading, be sure to grab a good book too and join them!

But what should your child read? We’ve got you covered. From kid to kid, here’s a list of books and series that come highly recommended (with links to purchase them from your local bookstores). Let’s continue celebrating National Reading Month from home!

We Are in a Book!

Winner of the Caldecott Honor award, this book is one of many about best friends Elephant and Piggie and is both interactive and engaging for beginning readers.
Recommended Reading Level (RRL): ages 4-8

Perfect for emerging readers, this is the first book in a new illustrated chapter book series about Super Turbo, the loveable class pet hamster who fights crime after the kids go home.
RRL: ages 5-9

This 50+ volume series has been entertaining kids for over twenty-five years and remains a kid favorite, especially for those just beginning chapter books.
RRL: ages 6-9

Recommended for ages 7 and up

With the ability to make all kids laugh, this silly comic series features Dogman, a hero who is part dog, part human created by Harold and George, the mischievous boys from the Captain Underpants series (another favorite!)
RRL: ages 7-10

I Survived the Sinking of the Titanic, 1912

This is part of the New York Times bestselling series, I Survived, about real events in history, told through the eyes of children, and appropriate for kids starting to read chapter books.
RRL: ages 7-12

Big Nate: From the Top

The first in the 23-book series, this bestselling graphic novel series about 11-year-old Nate and his hilarious middle school antics is a favorite among boys.
RRL: ages 8-12

A hilarious graphic novel series about middle-schooler, Greg, and his feeble attempts at popularity.
RRL: ages 8-12

This is the true story of a boy from Brazil who became the greatest soccer player of all time. Written for children who enjoy nonfiction, this is part of the Who Was? Series.
RRL: ages 8-12

A bestselling graphic memoir series based on the author’s life in middle school: a favorite among young girls!
RRL: ages 8-12

This series brings a spooky twist to famous landmarks in Michigan and will appeal to kids who like scary stories.
RRL: ages 8-12

About a group of video gamers who get wrapped up in a mission to save the world, this is the first in an action-adventure series.
RRL: ages 8-12

Wings of Fire: The Dragonet Prophecy

This is the first in a fantasy series about five young dragons, geared for middle-grade readers.
RRL: ages 8-13

The Land of Stories: The Wishing Spell

This is a New York Times bestselling fantasy series about twin siblings and their adventures in the world of stories and fairy tales.
RRL: ages 8-12

The House in Poplar Wood

A book for middle-age kids, this stand-alone novel about an unusual family is both a fantasy and mystery that will keep your child reading far into the night.
RRL: ages 8-12

A fantasy series for older kids, this story about two orphaned sisters is both humorous and mysterious.
RRL: ages 8-12

Harry Potter and the Sorceror’s Stone

Children and adults alike continue to be captivated by Harry, Hogwarts, and the World of Wizardry.
RRL: ages 8+

This graphic novel adds a fresh take on the spider-man legacy by a multi-award-winning author for young adults.
RRL: ages 11+ 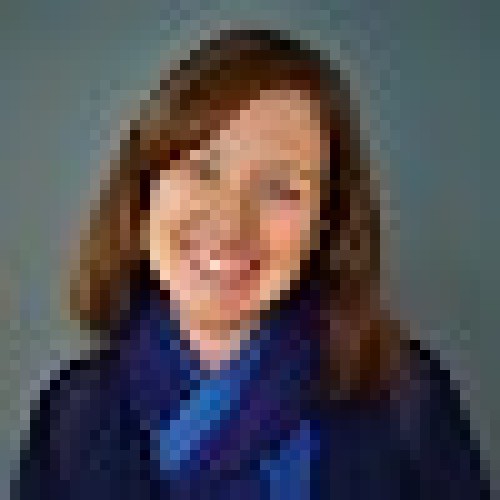