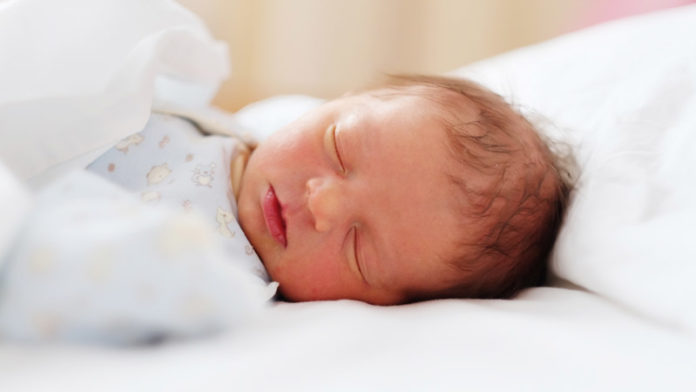 The Importance of Paternal Involvement

The study included 6,000 couples whose children were born in the United States in 2001. All of the couples included a father employed, both at the time, and after, the birth.

The research suggests that fathers who take one to two weeks of paternal leave are 25 to 29 percent more likely to have a longer-lasting, healthy marriage. Richard Petts, the leading author of the study, explains that this time allows couples to “establish equitable co-parenting relationships.”

Interestingly enough, no evidence suggested that longer leave times for fathers (three or more weeks of paternity leave) have any additional impact. Petts attributes this to the cultural norms of the United States and the expectation that a father should return to work as soon as possible. If a father does not, he may be ostracized by co-workers for taking more time off.

In the US, land births are the most common type of childbirth: the baby is born on dry land. Less common, but gaining popularity, are waterbirths. The mother goes through labor in a tub and remains in the tub for the birth of the child.

Hydrotherapy, the use of water during labor, is more widely accepted. Most hospitals and birthing centers see the soothing benefits of water during the labor process but require the mother to leave the tub before giving birth. There is concern from some professionals that a waterbirth is not as safe for the baby because of potential neonatal infections and cord tearing.

However, a recent study conducted by U-M researchers determined that water births are just as safe as land births. In fact, women who chose a waterbirth experienced fewer first and second-degree tears. The comprehensive study included 397 waterbirths and 2,025 land births.

U-M remains a leader in the acceptance of waterbirths. Currently, they are one of the few hospitals in the United States to offer waterbirth as an option, while encouraging any woman considering one to consult her doctor or midwife.

The Shocking Cost of Childbirth

The Affordable Care Act (ACA) requires larger employer-based companies to provide some form of maternity care. However, this doesn’t mean it is affordable.

Michigan Medicine conducted a study that revealed 98 percent of women covered by the ACA  (50 percent of women in the United States) are required to pay out-of-pocket costs, with some paying thousands in deductibles and co-pays. In 2015, the mean total out-of-pocket costs were $4,314 for a vaginal birth and $5,161 for a cesarean section. These were significant increases from 2008.

However,  as costs increase, the amount of care mothers receive decreases. This is a real concern as the United States is one of the few developed countries in recent decades to experience a rise in the death of the mother during birth. Many of these deaths have been attributed to pre-existing conditions prior to birth, conditions that might have been addressed and treated with proper care. 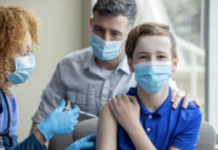 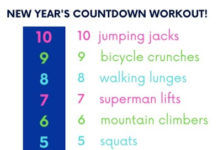 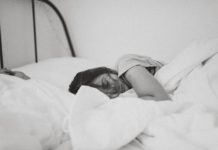