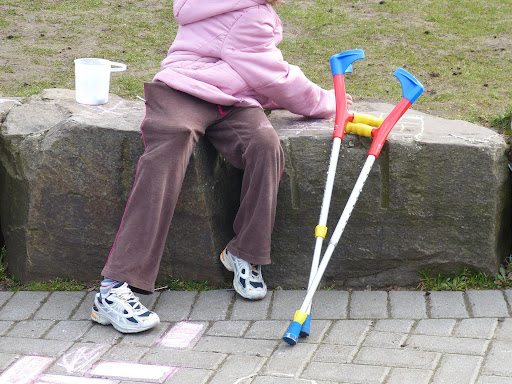 In the United States, 26 percent of adults and 4.3 percent of children have a disability. While the definition of the term varies based on its medical and legal use, the Americans with Disabilities Act (ADA) defines disability as “a person who has a physical or mental impairment that substantially limits one or more major life activity.”

The term “special needs” finds its origins in the 1960s when the Special Olympics were formed.  The term “special” became further ingrained in American culture in 1975, when a federal law was passed, the Education for All Handicapped Children Act (now the IDEA), which guaranteed “special” education for disabled children.

While well-intentioned, the term has become an ineffective euphemism for disability, and it is a phrase disability advocates urge us to stop using immediately.

Why advocates ask us to use the term, disability

According to Heather Eckner, Director of Education Initiatives for the Autism Alliance of Michigan, “There is a growing consensus, especially from self-advocates, that the term ‘special needs’ should be removed from the vernacular.”

One of the main arguments for the term’s removal is because it doesn’t offer any productive meaning or value. In the legal sense, it means nothing.

In fact, many people with disabilities find the term “special needs” offensive because all people have needs. None are more special than the other.

Eckner further explains this point. “People are disabled by systemic barriers. They need accessibility and accommodations, such as a ramp or a curb cut. This isn’t special. These accommodations can benefit all people.”

Why the shift from “special needs” to disability is difficult

Many people, especially parents, have been conditioned to think that the word “disability” is bad. Eckner points out that “disability isn’t a bad thing. It’s bad when society doesn’t have ways of supporting all people.”

A local educator, who prefers to remain anonymous, weighs in. “Many people don’t understand which term is best. I think some teachers are still unsure because we say ‘special education,’ not ‘disability education.’ There will have to be a major switch with language and education for people to know what to use.”

She also shares, “I have used the phrase ‘special needs’ but have come to prefer ‘disability.’ Special needs has turned into a stigma that the person is not normal, whatever normal is. It implies that what they need is special, different, or other, when, in reality, disabled people need the same things: to learn, to read, to eat, to navigate a building.”

Should we say disabled, or has a disability?

There’s another layer of nuance that adds to the confusion for many: do we use disability-first or person-first language?

Eckner says it’s important to listen to what self-advocates have to say on the matter. Her son, who will be 13 in November, prefers to say, “I have autism.” Other self-advocates prefer to say, “I am autistic.”

When in doubt, Eckner says it’s best to simply ask someone, just as we might ask someone which pronouns they prefer. “There’s no need to wonder. If we ask, people will let us know.”

A local mom and her son use both interchangeably. “My son says he is dyslexic, but he sometimes says he has dyslexia.” She adds that it’s a family decision: “Decide what resonates with you and your child to determine which term to use.”

Removing the stigma of disability

Eckner emphasizes the need for children to be around children with disabilities in order to remove the stigma surrounding the word. “That’s the value of inclusive education. All students are general education students.”

She also encourages parents and guardians to teach their children to notice differences and ask about them, rather than pretending they’re not there. There’s value in recognizing differences and then seeking to understand them. She adds, “Disability is just a part of being human.”

How to further educate yourself on the topic

Their mission is “to leverage and build the organizing and political power of the disability community to ensure the full inclusion of people with disabilities in Metro Detroit.” 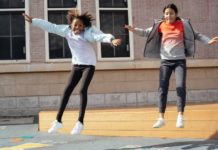 5 Accessible Activities the Whole Family Can Enjoy this Summer 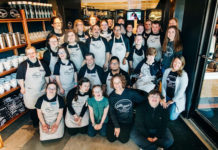 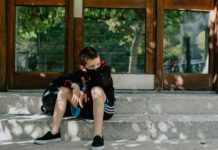