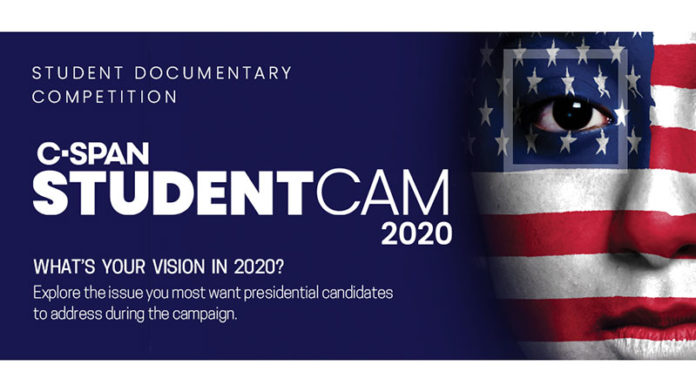 Each year since 2006, C-SPAN partners with local cable television providers in communities nationwide to invite middle and high school students to produce short documentaries about a subject of national importance. This year students addressed the theme, “What’s Your Vision in 2020? Explore the issue you most want presidential candidates to address during the campaign.” In response, nearly 5,400 students from 44 states and Washington, D.C., participated. C-SPAN received over 2,500 submissions on a variety of topics.

Isabella Machalk, Jocelyn Hobbs and Madison Daniels will receive $1,500 as second prize winners for the documentary, “Prescribed Dependence,” about the opioid crisis.  The documentary will air on C-SPAN at 6:50am ET and throughout the day on April 11.

Celeste Hall will receive $750 as a third prize winner for the documentary, “The Failed System,” about the prison system in America.

Payton Prentice, Ian Peterson and Mathieu Tessier will receive $250 as honorable mention winners for the documentary, “A Renewable Hope.”

The following student from Greenhills School in Ann Arbor, Michigan is a third prize winner:

Aarushi Ganguly will receive $750 for the documentary, “The Need for Immigration Reform.”

The 150 total winning videos can be viewed at http://www.studentcam.org. 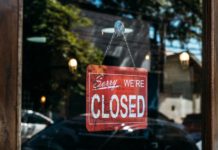 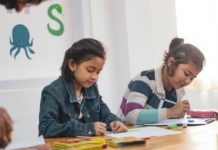 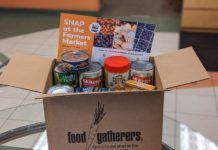