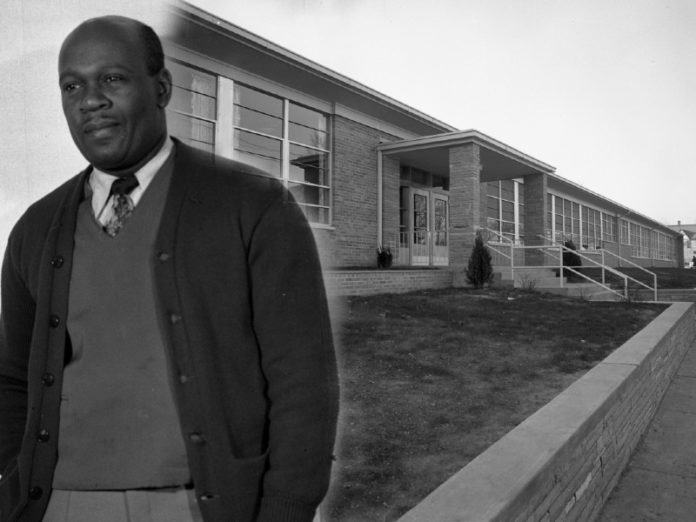 Although we have a long way to go before we reach real equality, it’s important to recognize how far we’ve come. In honor of Black History Month, we are focusing the spotlight on a few local Black people who have made an impact on society. We’re starting with Charles “Chief” Eugene Beatty (1909-1998), the first Black public school principal in Michigan.

Beatty was born in Asheville, North Carolina in 1909, then moved to Michigan with his sister after his parents death. He graduated from Detroit Northeastern High School, where he was a star track and field athlete. Beatty broke many records, and was one of the fastest men in his generation. He even took part in try-outs for the 1932 Olympics, but was rejected in a contested decision.

He became the principal in 1940, making him the only Black public school principal in Michigan. He quickly became a leading figure in Ypsilanti’s African-American community and the city.

Beatty is most famous for his role in pioneering the Head Start Program. A committee came together to study the high dropout rate among Black children in racially divided areas in Ypsi. He also initiated the Perry Preschool Project in 1962. The project found a correlation between preschoolers attending a preschool program versus a control group, and the measure of success later in life. This project was the formation of HighScope.

According to the study, students that attended preschool scored higher on standardized intelligence tests while demonstrating higher scholastic achievement. The former preschool students also experienced lower rates of delinquency and incidents of criminal behavior. Their rate of employment and college attendance was nearly double that of the control group.

After his findings, the Eastern Michigan University inducted him into their Athletic Hall of Fame in 1976, and the Michigan Education Hall of Fame in 1985. Beatty spent his entire career working for the Ypsilanti School District, and retired in 1974. 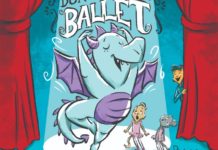 A Dance of Dragons: Michigan Author Writes Fantasy Tale of Ballet and Fire-Breathers 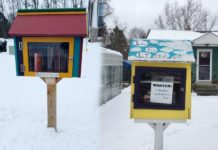 Look No Further for Little Free Libraries in Washtenaw County 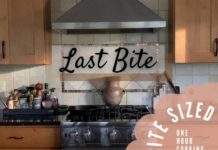