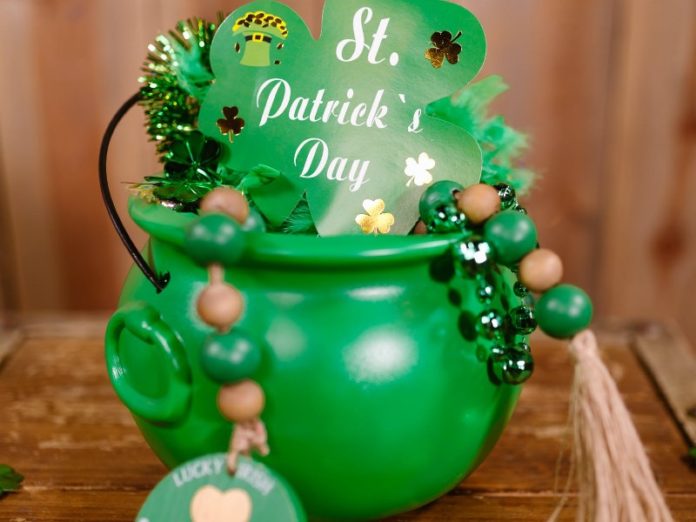 Saint Patrick’s Day is right around the corner. With everything going on, it’s hard to figure out the right way to celebrate with family. If you’re looking for a new Saint Patrick’s day tradition, we have some ideas that you and your family can enjoy! Remember to wear a mask and socially distance while out and about!

Consider participating in a shamrock hunt. Last year at this time of year, many neighbors announced a “Shamrock Hunt.” They asked people to post shamrocks in their windows. That way, when people walked around their neighborhoods they saw the green organic shapes to further brighten their walks. Then they asked people to count how many shamrocks they could find. So people are asking everyone to place shamrocks in their windows again this year, and also sharing words of encouragement written upon the clovers as well.

Saint Patrick is largely credited with bringing Christianity to the Emerald Island and many believe he brought Christianity to the Anglo-Saxons as well. There are actually some sources that say he was not Irish at all, but in fact, came from a Roman family — but of course, everyone is Irish on Saint Patrick’s Day! Saint Patrick is also largely credited for explaining the mystery of a Holy Trinity in the form of a single clover. Some say he even drove the snakes out of Ireland. Why not find out what you can about Saint Patrick’s history on this day?

Ann Arbor’s only Irish restaurant, Conor O’Neill’s, is accepting reservations for Saint Patrick’s Day. It is $10 a person pre-paid. Tables can be reserved ahead of time with a two-hour time limit. The whole family can enjoy traditional Irish food and drink and also see/hear live Irish music and dance. Their classic traditional Irish food includes Kate’s Shepherd’s Pie, Irish Boxty, the Donegal Fry, and Patrick’s Roast Beef. Conor O’Neill’s also reportedly does home delivery of some items through Chow Now.

Zingerman’s Catering is offering corned beef and cabbage along with potatoes and Irish soda bread only on March 17. You can also get a piece of Boston cream pie for dessert.

Consider replacing a patch of grass with clover. It is reportedly soft under your feet and even better for the environment than grass. Clover requires no fertilizing and is drought tolerant. The best time to plant clover is after the last frost of spring. So you can start gathering clover seed now in preparation.

Jam to Irish tunes, such as the folk band the Dubliners, the Pogues, the Cranberries, or U2. Call the local radio freeform college radio station WCBN and request your favorite Irish songs. Or check out the numerous Irish playlists on Spotify. Many stations play “A Quiet Man,” directed by John Ford, on Saint Patrick’s Day. Celebrate the Irish by reading some of their great literature from Oscar Wilde, James Joyce, or William Butler Yeats.

Maybe even try your hand at creating your own Irish limericks. The limerick consists of five lines and it rhymes in the form aabba.  Lines 1,2, and 5 have 8 to 9 syllables, and lines 3 and 4 have 5-6 syllables.

Here is a limerick example:

There once was a lass who liked clover.

She said, “See the pretty enclosure”

It was rather green.

But not very clean.

She could not resist being a rover. 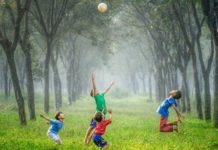 A Polyamorous Family in Washtenaw County: The Joys and Challenges of Raising a Child in A Non-Traditional Household 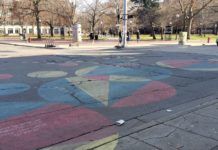 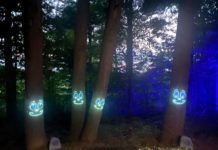